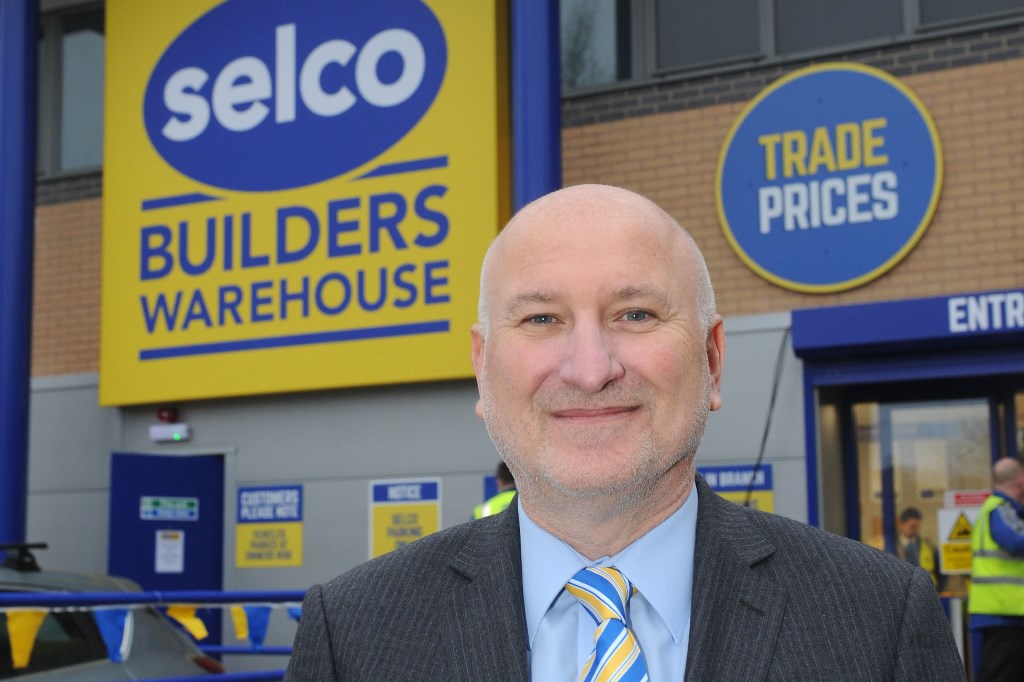 Part of the Dublin-based Grafton Group, Selco has doubled in size in the past decade and now plans to accelerate its growth.

Having recently opened branches in Liverpool, Orpington, Canning Town, Rochester and Exeter, Selco will also have a presence in Cheltenham and Peterborough over the coming months.

A range of locations have also been identified for branches to launch over the next four years, including its first branch in Scotland.

Selco chief executive Howard Luft said: “This is an exciting time for all connected with Selco and the latest plans for expansion will have economic benefits right across the UK. We currently have a very strong branch presence across London, Manchester and Birmingham and, as well as further bolstering those heartlands and other areas of the country where we have branches, we will also be taking the unique Selco offering into new towns and cities.”