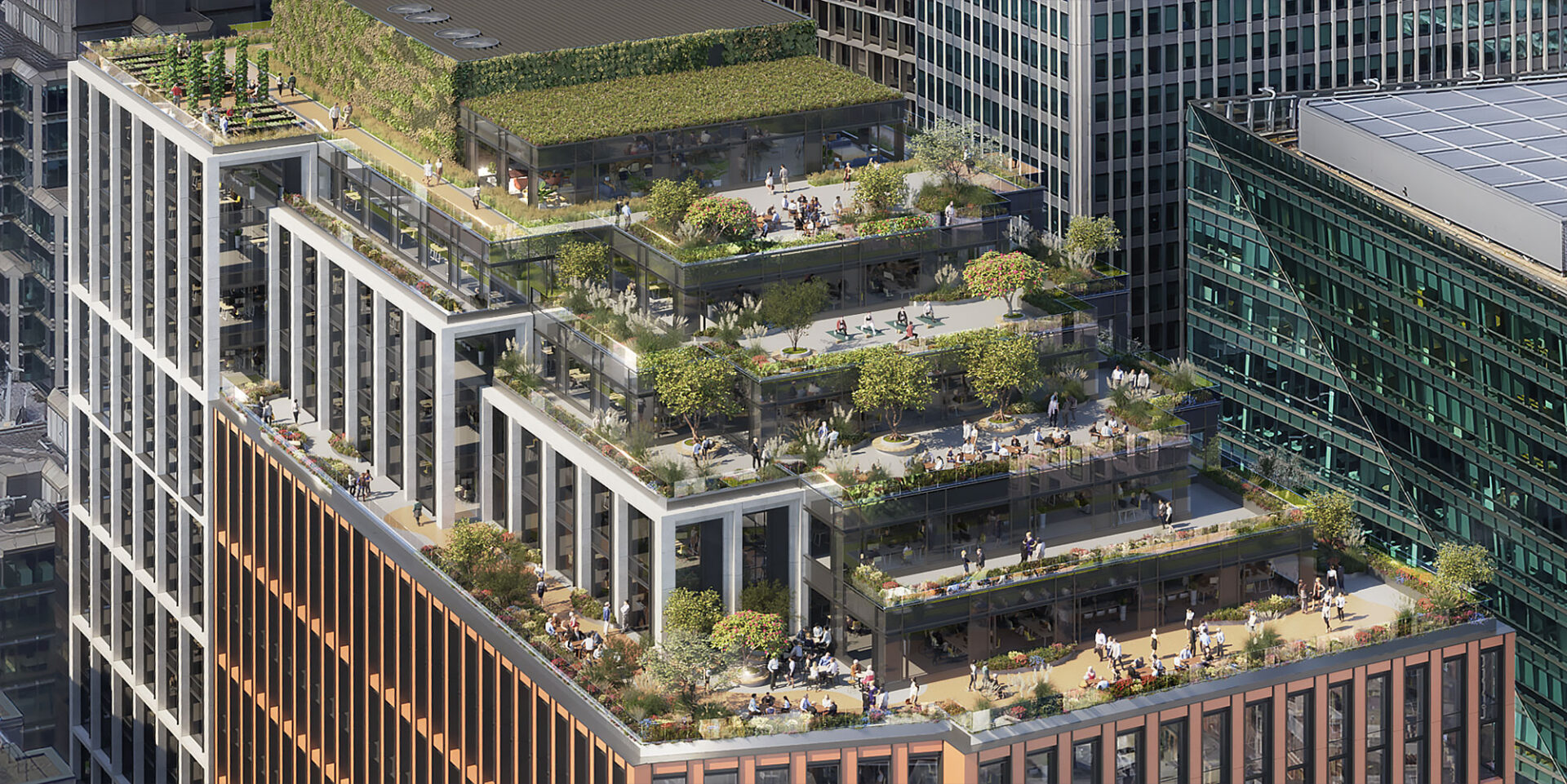 The client has stipulated that no fossil fuels will be used either during construction or in operation of the new building.

Skanska is set to deploy innovations in ultra-low carbon construction to ensure the carbon emitted through the construction cycle will be offset within six years of the new building’s operation in comparison to the retention of the existing building.

The Victoria branch of House of Fraser, which began as Army & Navy in 1872, is set for demolition, to be replaced as part of a wider £750m development by Canadian-owned property investor BentallGreenOak (BGO).

The 43,700 square meter (470,000 square feet) building will provide commercial office space over 16 floors, along with retail units at ground level. It will be the UK’s largest all-electric net zero office building, Welput said.

The building is designed to meet Energy Performance Certification (EPC) A and WELL Platinum certification and exceed the RIBA 2030 sustainability targets. The scheme also targets several other certifications, including BREEAM Outstanding.

Construction is due to start on site in the summer, with completion expected during the second quarter of 2026.

The development, which was granted building consent by Westminster City Council in April 2021, represents the largest speculative office scheme in London since the pandemic