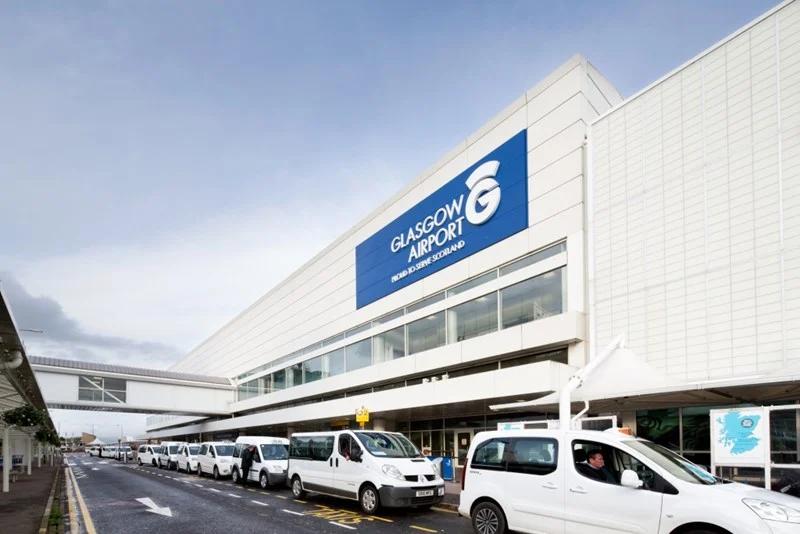 The plan is part of its ongoing commitment to decarbonising its infrastructure and achieve net zero by the mid-2030s.

The output of the 30-acre ground mounted solar farm will be enough to power approximately 52,000 households, which is equivalent to almost 20% of homes in the city.

The approximately 15MW solar farm is in the early stages of development and is expected to be operational by summer 2023, subject to planning approval.

The plant is the latest in a number of initiatives that the airport and its parent group, AGS Airports, is undertaking to support its moves to net zero. AGS, which also owns Aberdeen and Southampton airports, is in the final phase of a procurement process for internet of things (IoT) services to reduce its overall energy consumption by using digital technology, machine learning and artificial intelligence. Earlier this month, AGS announced it had formed a Scottish wind energy consortium with Katrick Technologies and the University of Strathclyde to enable a faster transition to clean power by exploiting low-level wind energy.

Derek Provan, chief executive of AGS Airports, said: “All of our electricity is already purchased from 100% renewable sources and has been since 2018, however, the creation of the solar farm at Glasgow Airport will allow us to become self-sustaining by generating enough clean energy for both the airport and our neighbours.

“As one of the UK’s leading regional airport groups that serves the Highlands and Islands there’s a real opportunity for AGS to become a testbed for hydrogen and electric flight and the solar farm gives us the ability to future proof for an increase in electricity demand.

“There will be additional demand due to the electrification of operational vehicles, taxis, rental cars and we will also launch a green car scheme to support our staff to switch to electric vehicles. All of this will require electric vehicle charging infrastructure.

“We need to anticipate these changes and the steps we are taking today will ensure we can meet both the demands of the future and our net zero targets.”

Roberto Castiglioni, co-founder of Ikigai, said: “AGS have always understood the importance of a holistic approach to the decarbonisation challenge and the importance of starting with quick wins to generate traction with stakeholders. This solar project is just the beginning of a wider investment plan for Glasgow Airport that will encompass digitisation, energy efficiency and fuel decarbonisation to supply not only airport’s demand but also local community.”