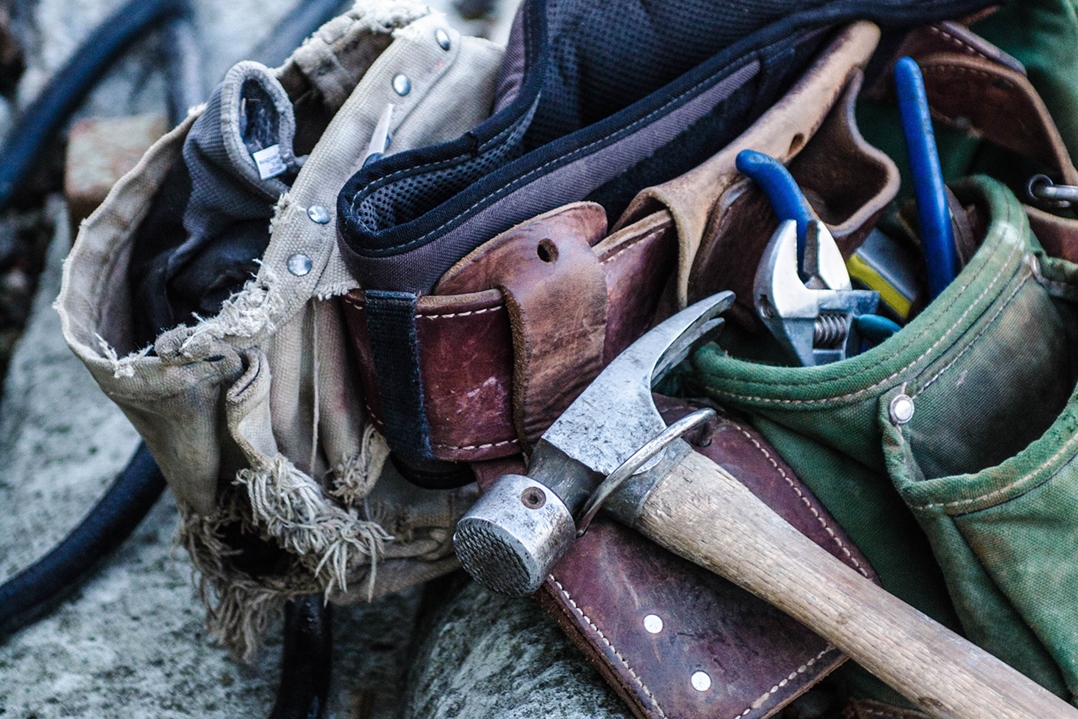 According to data from payroll services provider Hudson Contract, labour rates on building sites in England and Wales increased by 3.2% to £863 per week during January 2022.

However, consumer prices, as measured by the Consumer Prices Index (CPI), were 5.4% higher in December 2021 than a year before and rising. The Bank of England forecasts CPI inflation to peak at 7.25% in April 2022.

Hudson Contract data also shows that average earnings fell by 10% between December and January, although that is in keeping with the seasonally slow start to the new year.

Managing director Ian Anfield said: “The 3.2% year-on-year rise is consistent with high demand and high rates for self-employed tradespeople. Our clients are saying they are still busy but more than one or two are also telling us it’s not as difficult to find skilled labour, and that the 2021 flood of tender documents coming through the door has settled to a steady stream this year.

“In the run-up to Christmas, it felt like house-builders had their foot flat to the floor. They have not exactly put the brakes on since, but they have definitely eased off on the accelerator. It seems housebuilders are concerned about the impact of inflation and the ability of potential buyers to borrow the money to purchase the homes they are going to build.”

This view corresponds with the latest Bank of England monetary policy report, which found that output growth had weakened due to shortages in material and labour while increased costs had weighed on demand in a few cases. The Construction Products Association noted that annual inflation in UK construction materials reached 21.5% in December.