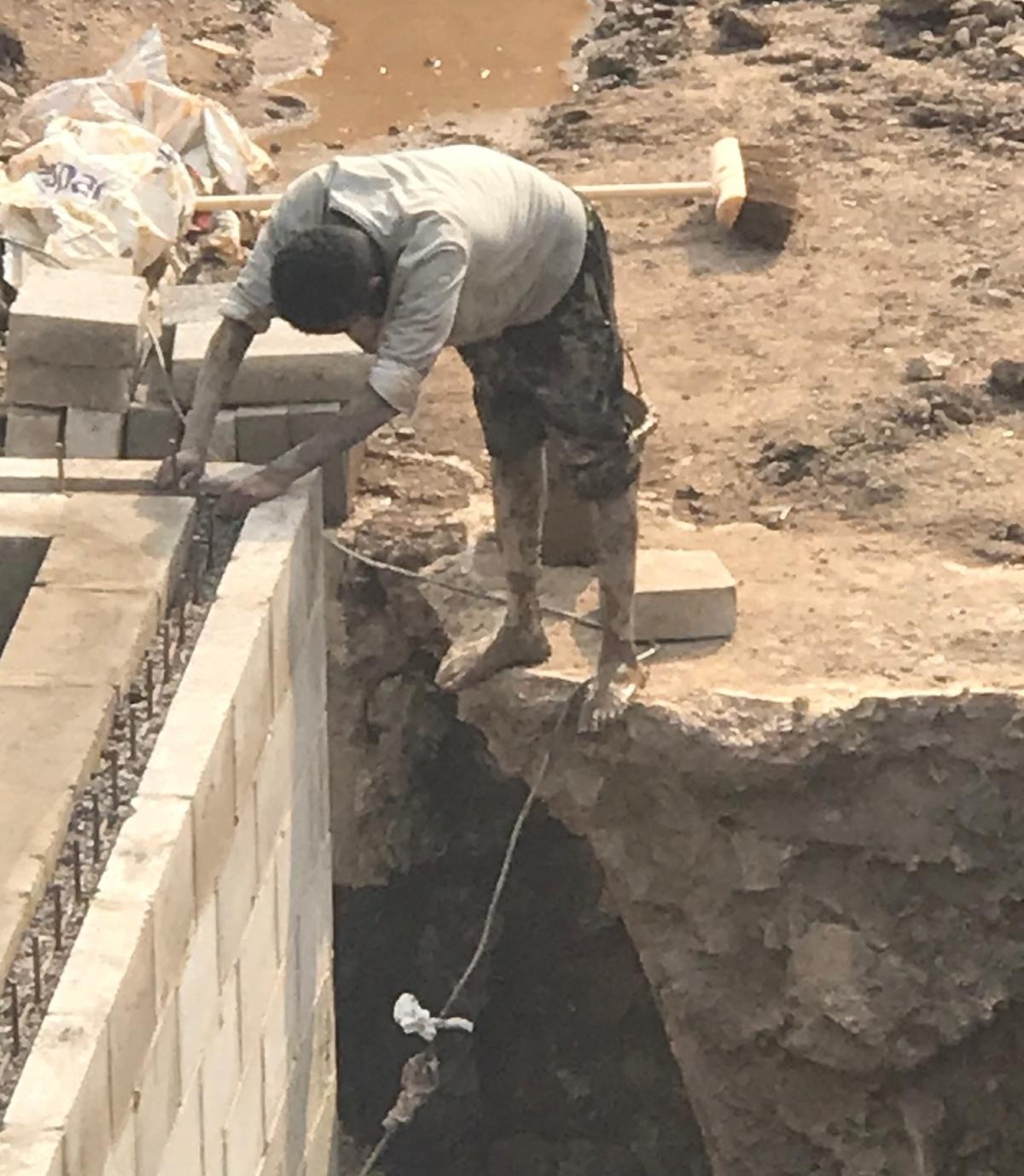 Manchester Magistrates’ Court heard how between 2019 and 2020 Mustapha Matib had employed several groundworkers to excavate land on Gibraltar Lane, Denton, in preparation for the construction of a family home. An inspection was carried out at the site in August 2020 after neighbours raised concerns; work was stopped when fall risks and potential collapse were identified.

An investigation by the Health & Safety Executive (HSE) found that as principal contractor Mustapha Matib had failed to prepare a construction phase plan, with risk assessments and method statements detailing how the work would be safely carried out. He also failed to appoint a site manager with suitable skills, knowledge and experience to plan, manage and monitor the work; and ensure the health, safety, and welfare of those carrying out the work or others who may be affected by their actions.

Inspectors also identified a large, deep and unprotected excavation, which gave rise to a foreseeable fall risk. In addition, excavations were not shored or suitably battered back to prevent the risk of collapse. Personal protective equipment had not been provided and some workers were working barefoot on site. The site was not adequately secured to prevent unauthorised persons from entering and a neighbouring property had been undermined, exposing parts of the property to risk of collapse.

Mustapha Matib of Allerton Road, Bradford pleaded guilty to breaching Regulations 2(1) and 3(1) of the Health & Safety at Work etc. Act 1974. He was sentenced to 16 weeks imprisonment suspended for 12 months. He was also ordered to carry out 200 hours unpaid work and pay costs of £5,673.

HSE inspector Phil Redman said after the hearing: “Inspectors will not hesitate to take appropriate enforcement action against dutyholders who fall below the required standards and put lives at risk.”