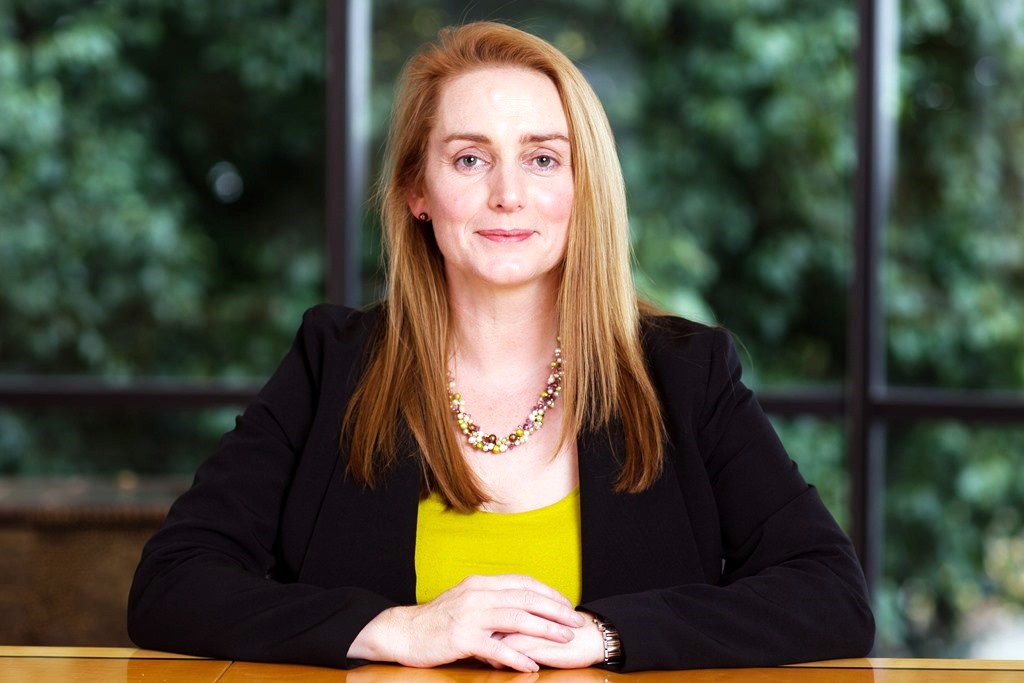 She is described by her chairman as “razor-sharp”.

Pete Redfern announced in December that he intended to step down after more than 14 years in the job, having been appointed while still in his thirties.

This prompted US hedge fund Elliott Advisors, one of the top five shareholders in Taylor Wimpey, to say that his replacement should be an outsider. It said that Taylor Wimpey had underperformed under Pete Redfern and “shareholders are unlikely to support a CEO candidate that represents an extension of the status quo at Taylor Wimpey”.

It added: “We believe that a meaningful change in leadership, with top-tier external talent, is essential to rebuild investor confidence. It is clear that the status quo invariably leads to inadequate results and persistently impaired shareholder value.” [See our previous report here.]

When that idea didn’t fly, Dave Jenkinson, Fairburn’s successor at Persimmon, was touted for the Taylor Wimpey job. Neither Fairburn nor Jenkinson visibly need the work, after their respective £75m and £43m Persimmon bonuses.

The Taylor Wimpey board said that its nomination and governance committee had “considered a long list of industry and non-industry candidates, along with extensive consultation with shareholders” before choosing the internal, continuity candidate.

Jennie Daly is currently group operations director of Taylor Wimpey, overseeing the land, planning, design, technical, sustainability, production and supply chain functions, as well as managing the Taylor Wimpey Logistics business. She joined Taylor Wimpey in 2014 from Redrow where she was managing director of its Harrow Estates business. Before that she was group land manager at Westbury. Her early career was in local authority and council planning roles in Macclesfield and Blackpool.

She graduates from the University of Manchester in 1991 with a degree in town and country planning.

Taylor Wimpey chairman Irene Dorner said:  “Jennie has extensive experience in the housebuilding sector and has demonstrated exceptional leadership and a razor-sharp operational focus. Her strong focus on execution, combined with her customer and people-focused skills, set her apart from the other candidates we were considering. I look forward to continuing to work closely with her as we execute our next phase of growth.”

Jennie Daly said: “It is an honour and privilege to take on the role of CEO at Taylor Wimpey and I am delighted to have the support of the board and our executive and wider teams. This is an outstanding business with a strong landbank and strategic land pipeline, and a talented and committed team. Taylor Wimpey is strongly positioned to deliver sustainable sector-leading growth and returns, whilst always operating as a responsible business. I am energised by the opportunities at Taylor Wimpey and look forward to working closely with the board and our teams to deliver on the significant potential at the company.”