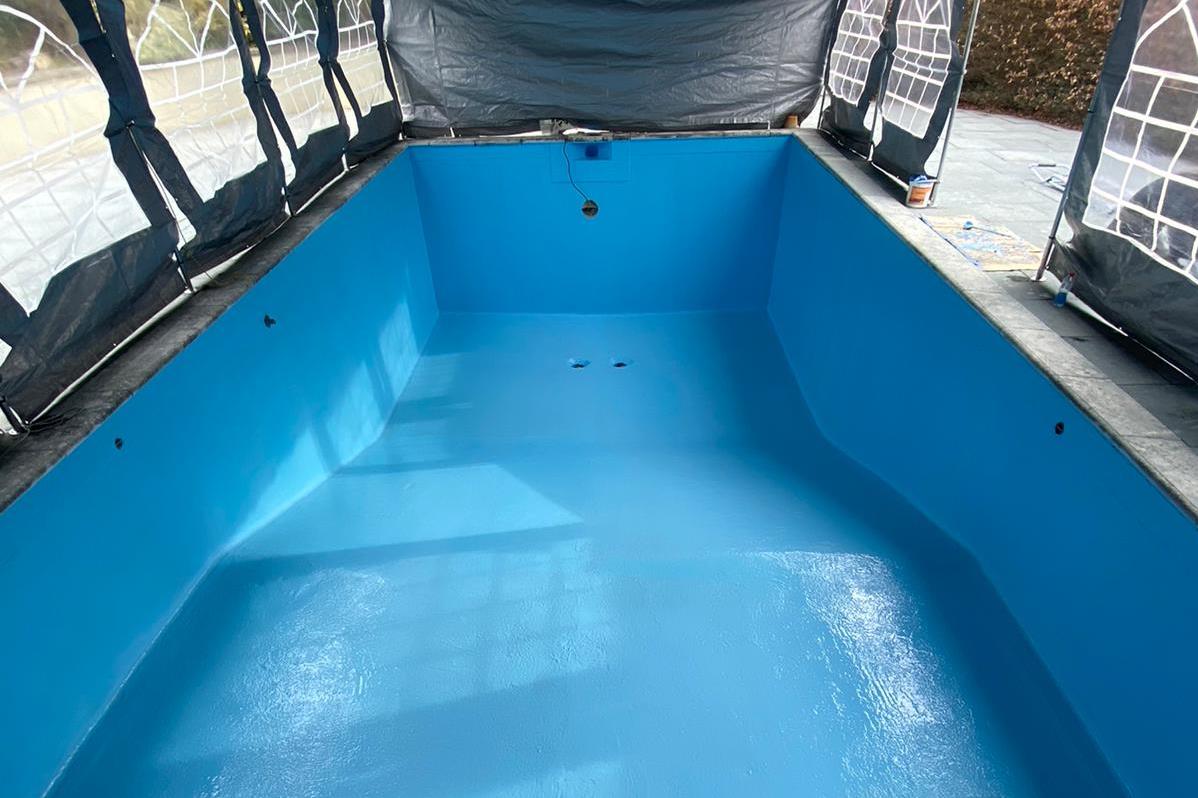 By exploiting propylene carbonate, the patented technology reduces CO2 discharge into the atmosphere.

Carbonamine has been developed by Richard Foster, the Cornwall-based founder of Xymertec, a manufacturer of innovative resins and coating.

Carbonamine does not contain expensive low-viscosity isocyanates, meaning that coatings can be produced at a reduced cost, according to its inventor. He believes that there is wide scope for it use in applications ranging from concrete and anti-corrosion primers to UV-resistant top coats and floor varnish. It can be applied to damp substrates, including concrete, wood and steel, without foaming.

It is also odourless, low viscosity, non-flammable and solvent free.

Richard Foster said: “It’s well known that alkylene carbonates will react with primary (reactive) amines, and they are used in fast-curing polyurea spray systems and several other similar applications. However, only small amounts of alkylene carbonates were previously used in polyaspartic coatings, as it was thought that they wouldn’t react into the resin matrix.

“Additionally, my work on Carbonamine revealed that when a catalyst is used to cause the alkylene carbonate to react into the resin system far larger quantities can be used.”

He added: “While large percentages of alkylene carbonates are not usually used in resin systems, Carbonamine employs up to 30% propylene carbonate because it is a readily available, inexpensive commodity product. Alkylene carbonates have a very low viscosity similar to water, meaning that solvents are usually unnecessary.

“We use propylene carbonate because, in addition to reacting into the resin system, its production is considered to be a green process as it consumes carbon dioxide.

“Propylene carbonate can be included in either the resin or hardener component because it does not react with them. I have discovered a method by which it can be made to react when the components are mixed immediately before the product is applied. This is what makes our technology unique and is the basis of my patent application.”

He said that Carbonamine is rapid curing, and will cure at temperatures down to minus 5ºC, so subsequent coats can be applied in just a few hours. An extended pot life means that some formulas achieve a pot life several times longer than their overcoating times.