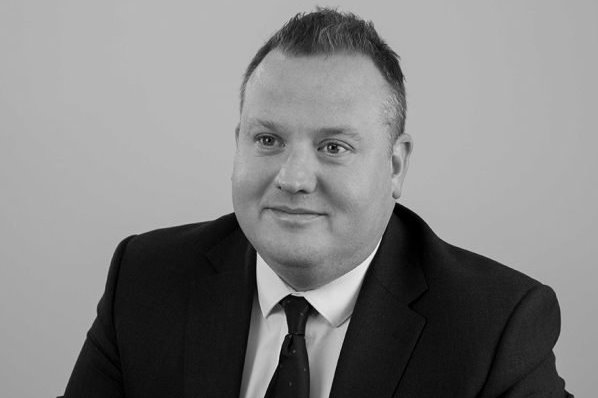 David Lewis joined This Land in 2019 as strategic land director and was made acting chief executive in February 2021 on the departure of Dave Gelling.

After 16 months of acting, he now has the job for real.

David Meek, a non-executive director since 2019, has been appointed as This Land’s new chair. He succeeds Steven Norris, the former Conservative transport minister, who stepped down as chair at the beginning of the year.