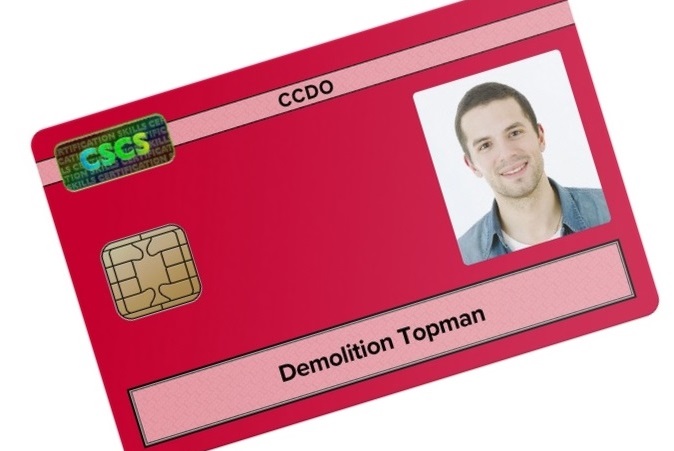 The National Demolition Training Group (NDTG), supported by the National Federation of Demolition Contractors (NFDC), will no longer award Topman cards – instead they will be advanced demolition operatives, or ADOs.

The change will be made on the Certificate of Competence for Demolition Operatives (CCDO) cards that the NDTG awards.

However, the publicly stated motive for the name change is not political correctness or diversity awareness but the change in the role itself.

The demolition topman role was also commonly known as a ‘burner’, but the role has since developed to encompass wider duties equivalent to an all-round advanced demolition operative, the NFDC said. The new name is designed  to provide a more accurate representation of the knowledge, skills and abilities held by a demolition operative at this level, it said.

The gender-neutral name change is expected to transition over a 12-month period, as old CCDO topman cards are gradually phased out with new and replacement cards issued as the CCDO advanced demolition operative.

More than 1,400 people currently hold either the ‘red’ or the ‘blue’ CCDO topman cards.