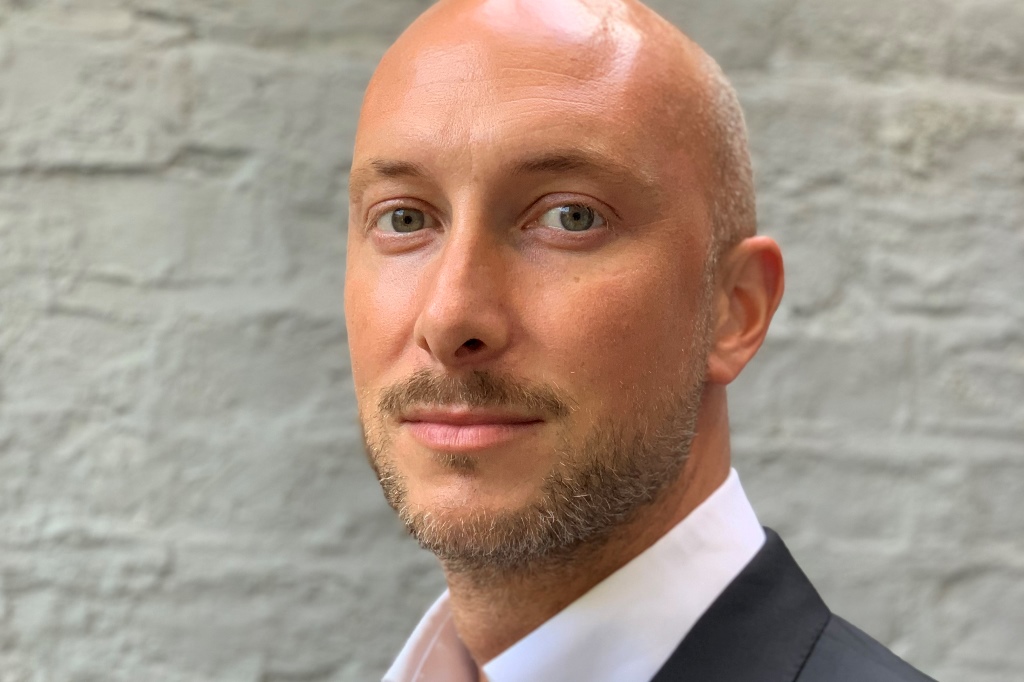 James Hardy joins Turner & Townsend’s growing sustainability team after eight years with the Greater London Authority (GLA) where he was heady of energy.

Before that he worked in Whitehall as a civil servant on energy issues. He was head of international climate change strategy within the UK delegation to the United Nations Framework Convention on Climate Change (UNFCCC) in 2013. He was also involved in the UK Climate Change Act and setting up the Climate Change Committee.

James Hardy is expected to support the expansion of Turner & Townsend’s sustainability team. Earlier this year the firm won a contract with the government to advise on the decarbonisation of social housing. It also leads the Mayor of London’s ‘retrofit accelerator’ schemes for homes and for workplaces.

“As we create a leading proposition in this market and build on Turner & Townsend’s reputation as a centre for excellence in net zero, we are harnessing the best minds inside and outside our business. James has extensive knowledge of and experience in the sustainability sector and will play a key role in transforming the performance for our clients’ projects and programmes.”

James Hardy said: “The company has a clear ambition to help drive the UK’s sustainability agenda and become the go-to consultancy for such advice; something I’m very much looking forward to being a part of.”