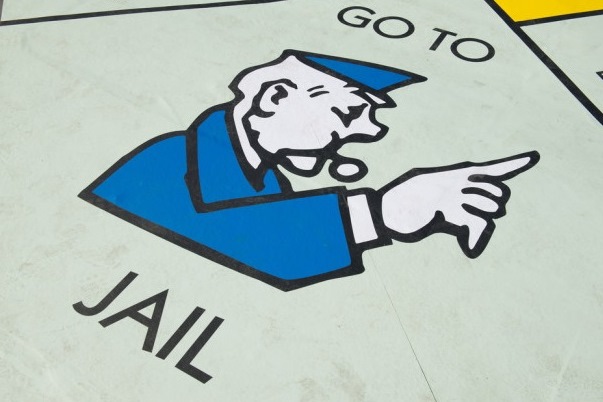 Workers blew the whistle on Ensure Asbestos Management Limited in February 2017 over fears they were being put in danger during the refurbishment of a former department store.

When the Health & Safety Executive (HSE) got involved, it found irregularities in the asbestos surveys and clearance certificates, with some of them found to be fraudulent.

Ensure Asbestos Management Limited had been contracted to carry out an asbestos survey, remove all identified asbestos-containing materials (ACMs) from the building and then carry out the initial strip-out of the building before it was refurbished. However, the company was found to have deliberately cut corners in managing the danger of asbestos exposure putting workers at risk.

Ensure Asbestos Management Limited of Station Road, Sawbridgeworth, Hertfordshire pleaded guilty to breaching Section 2(1) and 3(1) of the Health and Safety at Work etc Act 1974 was fined £100,000. The company is in liquidation after a winding up order in summer 2017.

The director of Ensure Asbestos Management, Billy Hopwood, of Swanstead, Essex pleaded guilty to breaching Sections 2(1) and 3(1) of the Health and Safety at Work etc Act 1974. He was sentenced to 10 months in prison and has been disqualified from being a director for five years.

His contracts manager, Phillip Hopwood of Churchgate Street, Harlow, Essex, pleaded guilty to breaching Sections 2(1), 3(1) and 33(1)(m) of the Health and Safety at Work etc Act 1974. He was sentenced to 15 months in prison and disqualified from being a director for 10 years.

HSE inspector Georgina Symons said after the hearing: “Ensure Asbestos Management Limited – a previously licensed asbestos removal contractor – failed to work within the law despite having a wealth of knowledge on the risks associated with exposure to asbestos and the necessary training to have done so safely.  They deliberately falsified documents and cut corners.

“Workers should be supported by their employers when they raise health or safety concern. This case sends a clear message that those responsible will be held to account for their failings. The dangers associated with asbestos are well known and a wealth of advice and guidance is freely available from HSE and other organisations.”